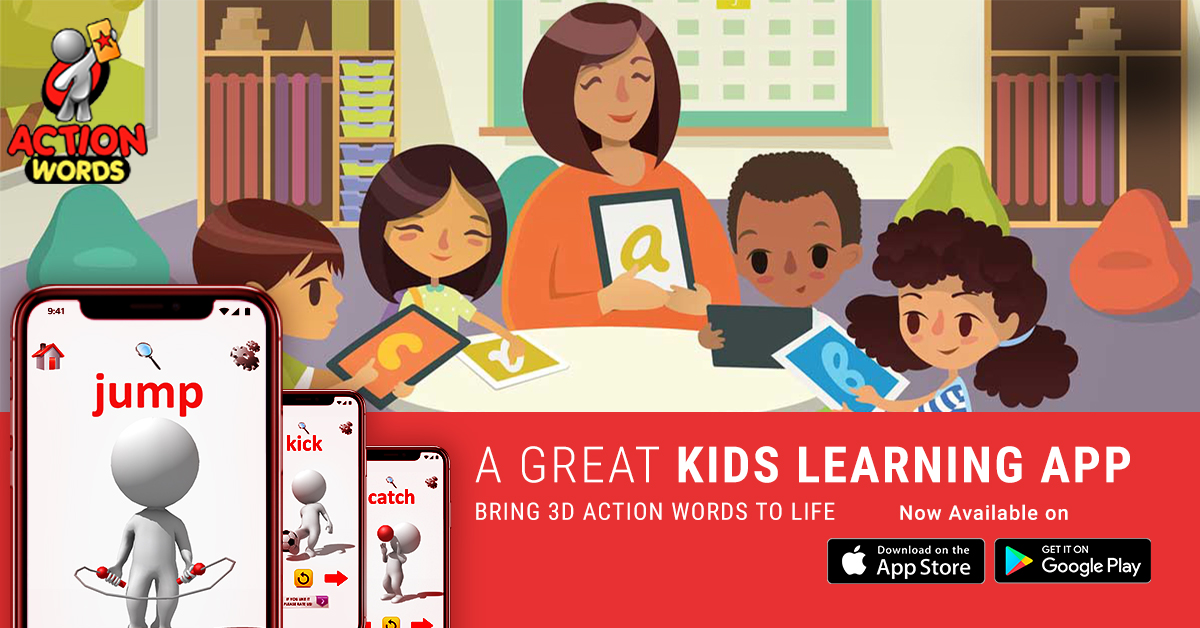 Make reading active and engaging with our 3D Animated Flash Cards. Our app contains high-interest action verbs that are fun to read and act out.

Help children become storytellers, as they read and share fun action words in a more intuitive and interactive way. Just like sight words, action words are extremely instrumental in the early education of children.

The human brain is wired to process visuals better, in fact, 90% of the information we process is visual. Our brain processes visual info faster and we remember them better. And the best visual medium for understanding and retention are video and animation.

That is why 3D Animated Flash Cards are so beneficial to early stage learning and understanding the concept of language and words. They can give a boost to visual learners and help children better understand concepts and remember more.

It is vital to teach action words to children in pre-K because they serve as a foundation for more complex language lessons in the near future. Effectively teaching action words early on, later helps children to understand the concept of verbs faster and easier.

And as children start learning different parts of the language, it will be easier for them to start putting those aspects together.

Involve as many visuals into pre-K education as possible, in order to boost retention and preparation for more complex material. That is why 3D Animated Flash Cards fit right in at this stage of education.

It is essential not to take a purely academic approach and try to explain what verbs are but to engage children in the exercise. It is better to summarize at the end that the words from the flash cards are called verbs but avoid explaining the concept further because you can confuse these very young learners.

You can engage the children by calling one or a small group of them to the front, showing them a 3D Animated Action Word Flash Card and asking them to perform the action so the rest of the group can guess it.

Rotate the class so everyone can perform the action after seeing an animated flash card. You can also have children do the action from the animation and then say the word for everyone else to hear. Seeing and then reenacting the action words is one of the best ways to remember them.

Ask children to explain to the rest of the class the animation so they better remember the concept. Once the class gets comfortable with the action words and the learning process, you can set our 3D Animated Flash Cards to appear in random order or turn off the sound to further challenge the children.

Take at look when you get a chance and let us know what you think.

Blessed husband, dad, and business owner. Action Words app inspired by therapist working with my son that was diagnosed with autism. 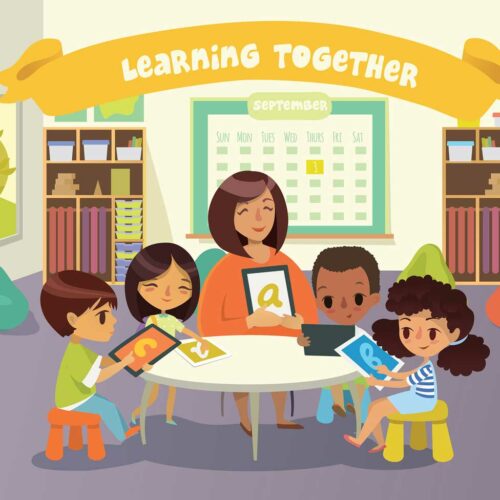 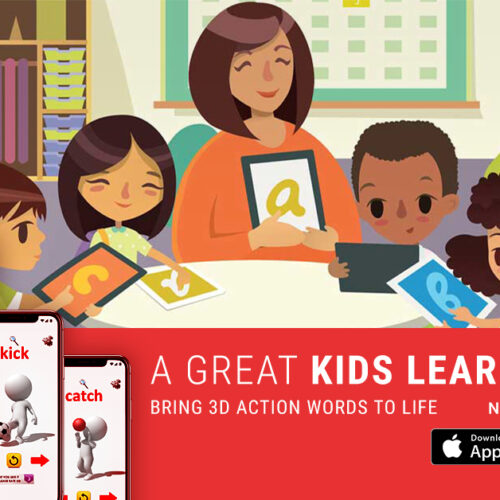